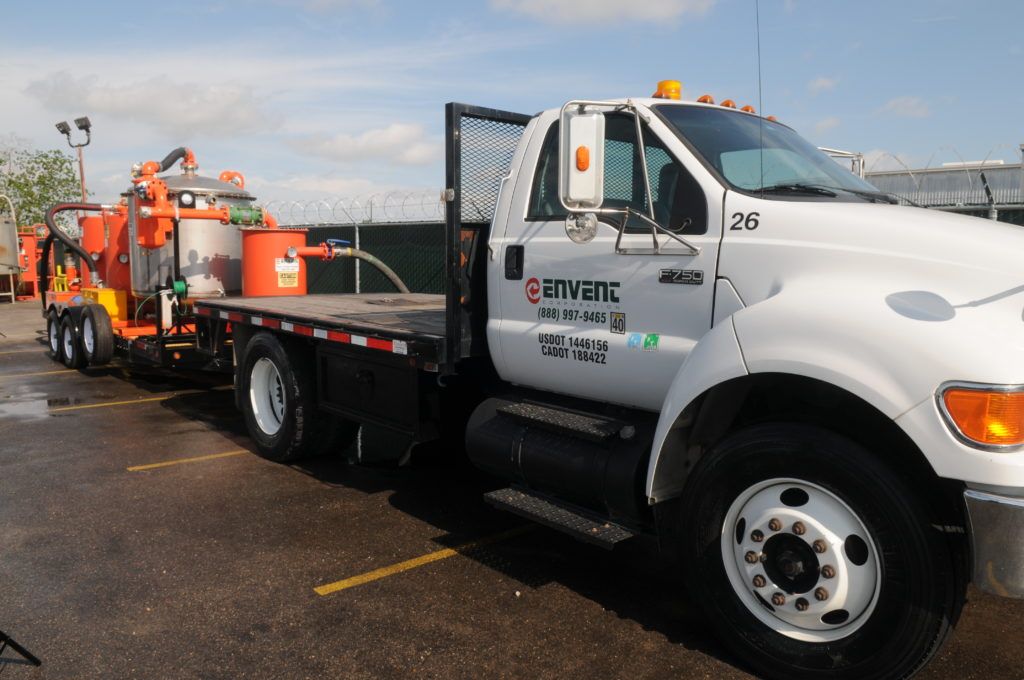 An underground gasoline pipeline had a leak that went undetected for an unknown duration that caused leaching into the ground. As a result of the volume of contaminated soil, strong gasoline odors were detected in the area. Those nuisance odors were affecting nearby neighborhoods causing community concern and complaints.

Envent scoped out the project and provided a long term, high-flow vapor control solution. Based on the size of the affected area and the concentration of the vapors, Envent sized the system for enough flow to pull sufficient vacuum to capture all off-gassing vapors. Envent was able to strategically determine different areas to focus where the vacuum would be most efficient. Additionally, the engineering team was able to determine the carbon life expectancy to be able to limit the amount of carbon change-outs needed to keep operations running smoothly and uninterrupted. Considering the system would be operating near a neighborhood, Envent took into account minimizing noise pollution and utilizing an enclosed blower.

Odors were no longer detectable surrounding the affected area. The system continued to run and between minimal footprint, low noise and NO odors, the results were a satisfied community. Work was able to be completed to remediate the contaminated soil and provide a full environmental cleanup.